A young samurai asked to his master: “Master how do I become the best warrior?” And so the master replied: “Are you seeing that rock ? Go there and swear to that rock. ”

The young samurai went there, swore to the rock and returned to his master. And the master asked: “What did the rock do? ”

The young man replied: “Nothing!” So the master said: “Grab your sword and attack the rock with several knocks.”

The young man destroyed the sword against the rock, and returned to his master and said: “Nothing happened!”

So the master said to him: “To be the best warrior, you need to be like that rock, and have the coldness not to react to words and acts and then you will become unbeatable…” 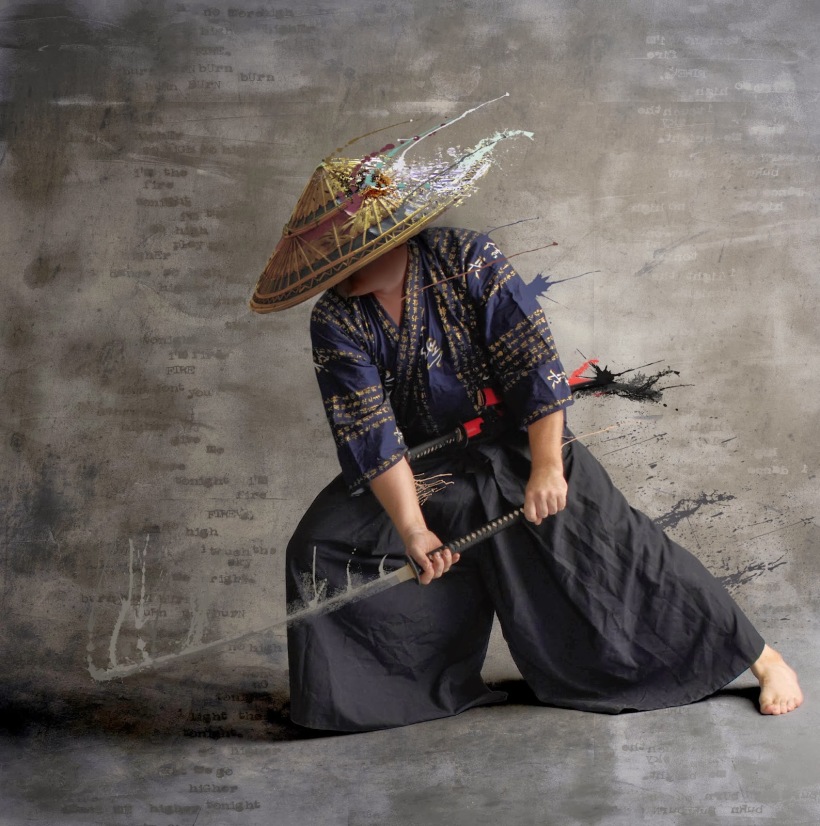